Risking Being Real – the New Call 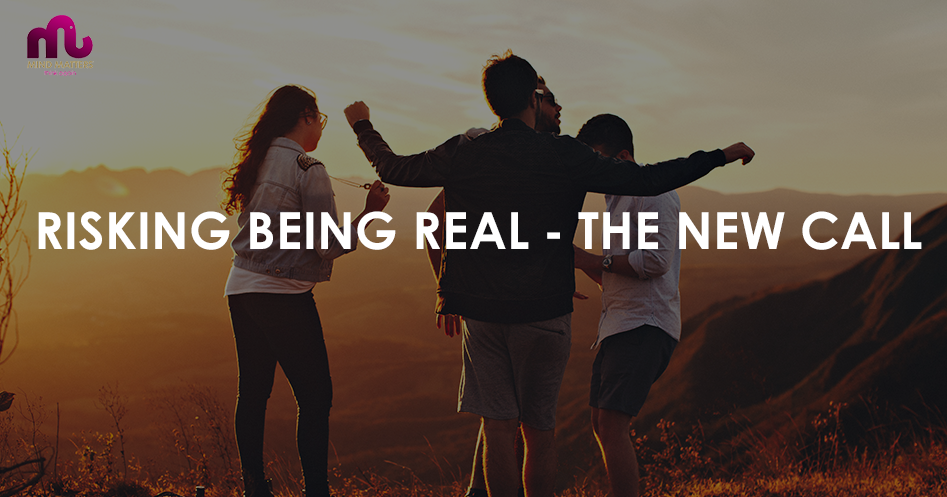 For this decade, Rex Urwin sounds out the best possibility open to all humans living -- being real, being in the zone of awareness, of doing and thinking in that zone. He calls us into account in his empathetic way, in the way of the guru and mind architect who has helped so many become themselves in this zone.

Authenticity -- how do we define it? And why is it something we are in constant pursuit of? No one wants to be called untrue, dishonest, a pretender. In the process, many lose the way of honesty and truth.

Following the path of one who found his truth and enlightenment in his transactions with the lost world of shamans and spiritual masters can be the way into a personal zone, probably another lost zone, a fact we will hardly care to admit, covered as we are with the tempests of the world.

SUBSCRIBE FOR UPDATES VIA EMAIL OF THE MIND MATTERS PODCAST

We'll let you know via email when we release new episodes